A tea and coffee setting for Alessi that stands as a tower – a micro skyscraper for the table.

The lid/bases link the elements and change the way they sit, whether on the tray, on the bases (to protect the table) or on their own. It is envisaged that in use they are set along the tray but when not in use they combine to sit as a sleek tower at one end of the tray. Handles and spouts for the tea and coffee pots cantilever out from the tower at different angles to suit their use.

A limited edition of 99 copies were made in silver. 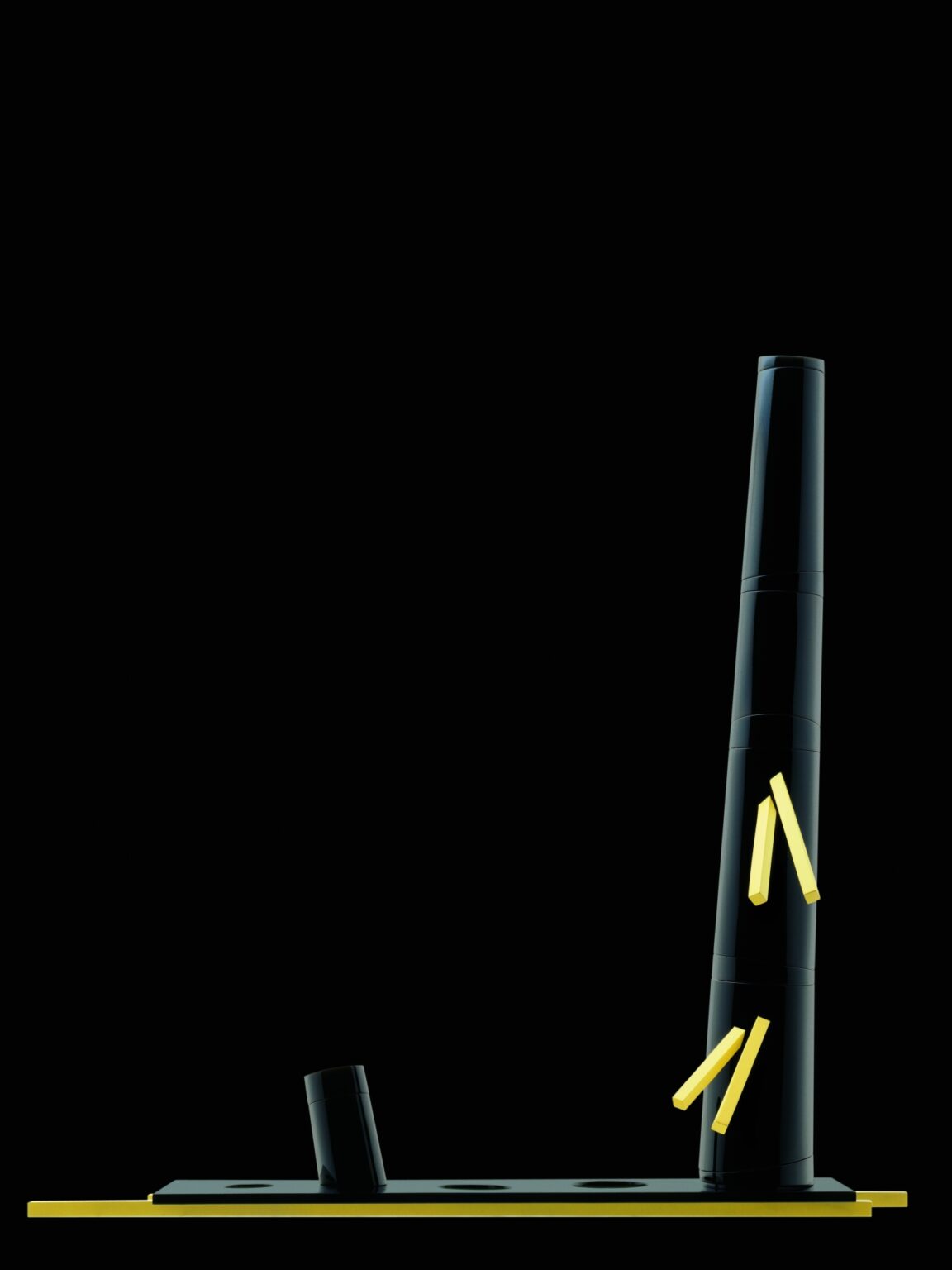 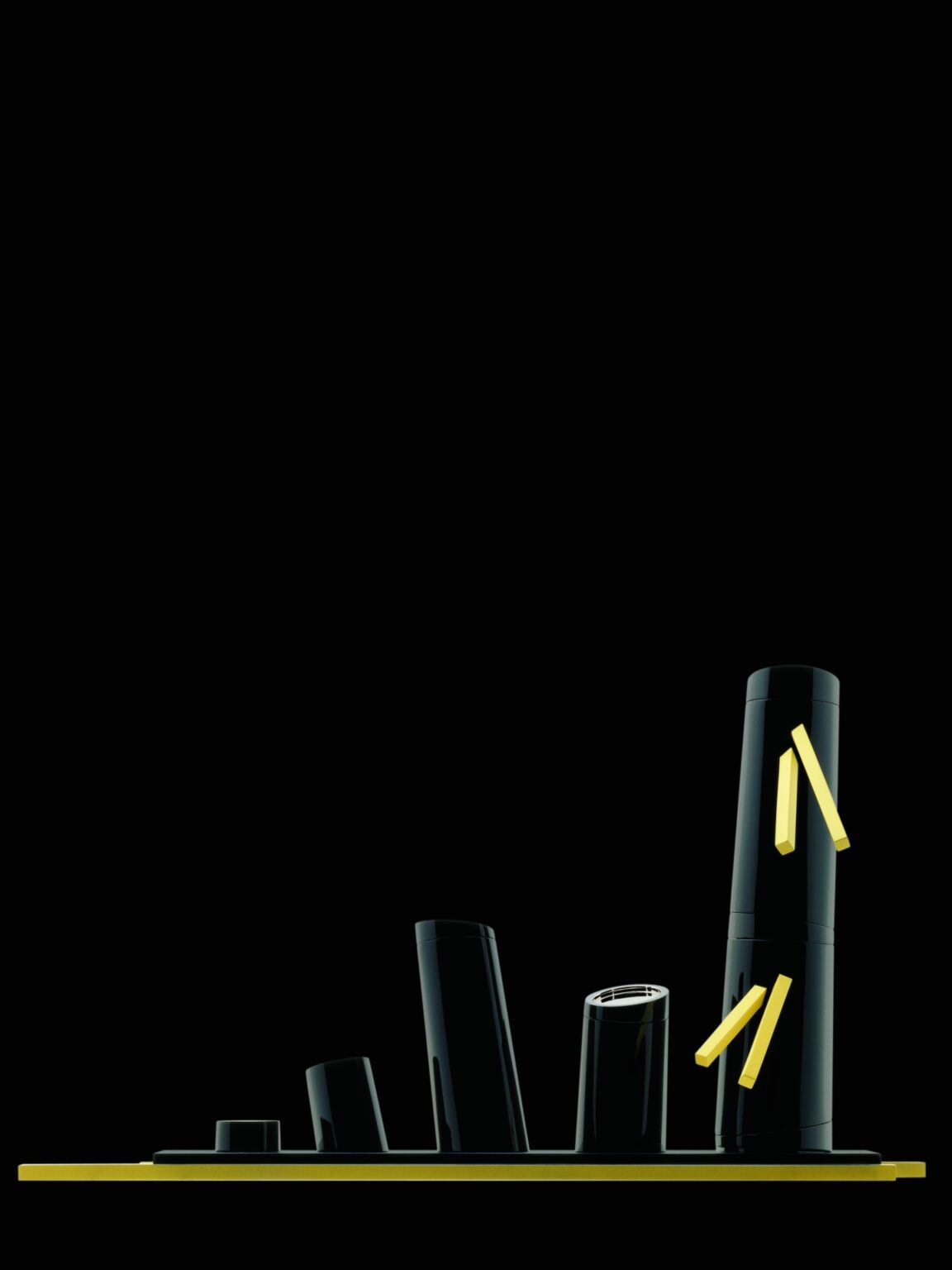 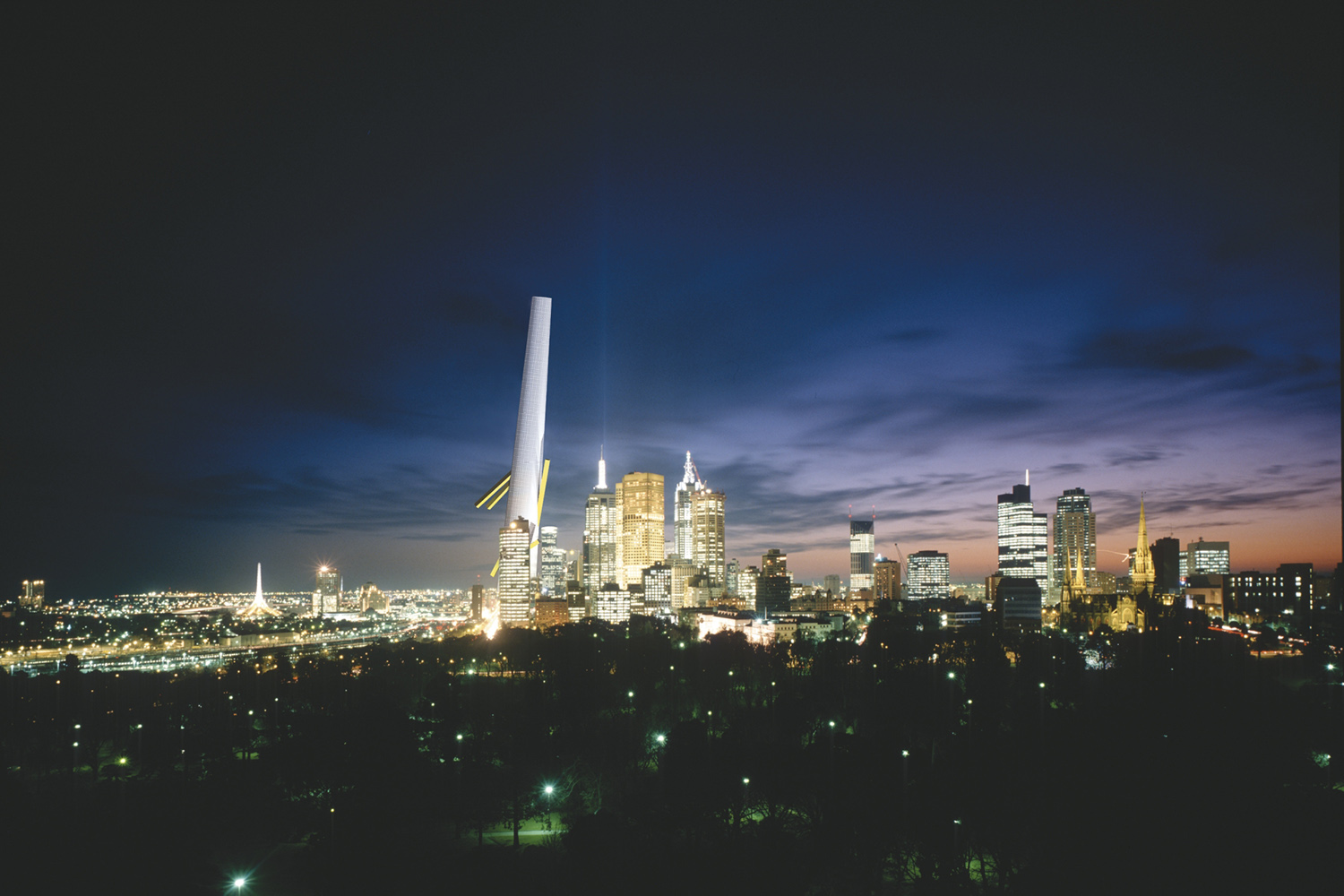 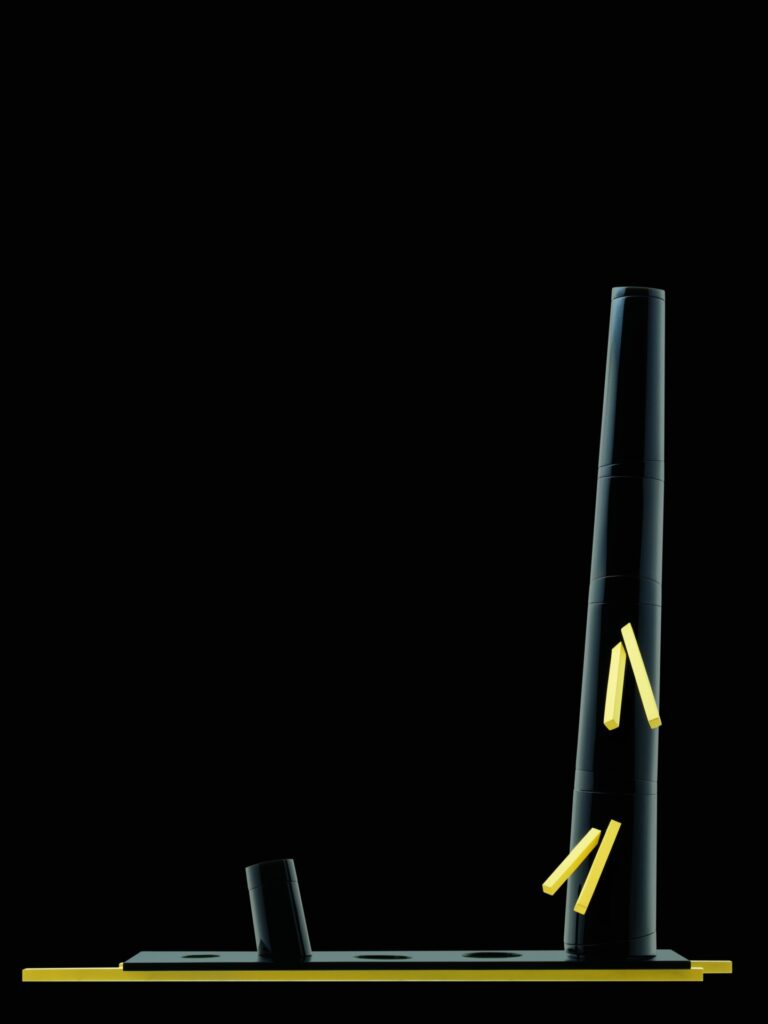 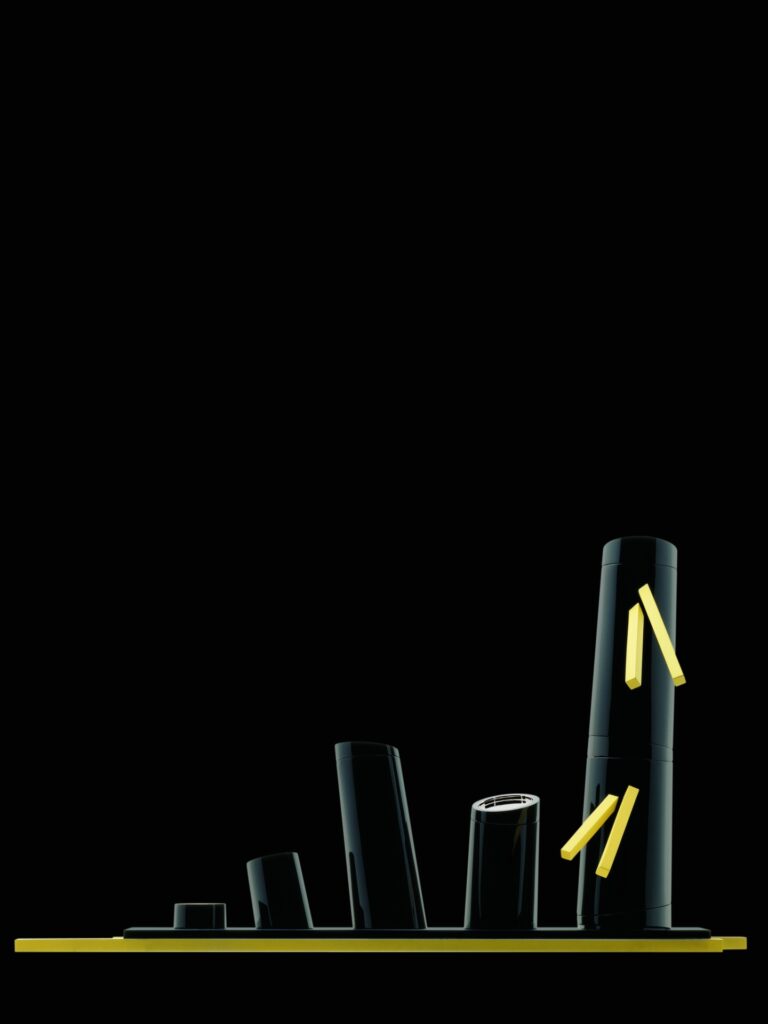 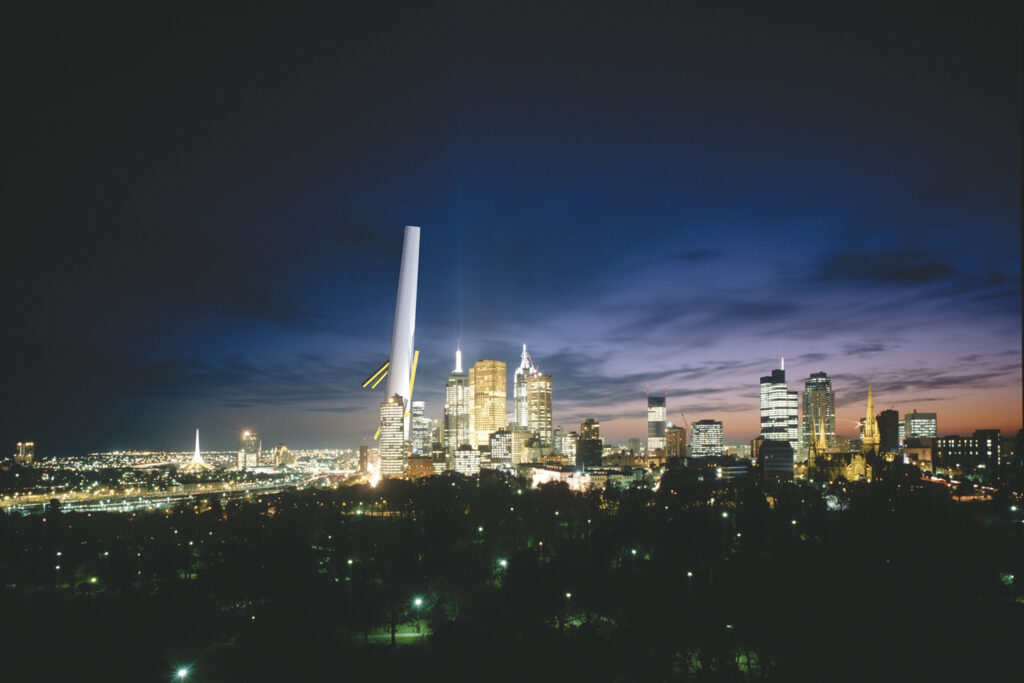