The large scale development is broken down into 16 buildings to create an urban village on the 2.5 hectare site within Melbourne’s highly sought after middle ring.

Building heights range from four, through eight to 12-storeys.  The architecture is defined by the massing of buildings, with taller square blocks linked by infill connecting wings.  Tall blocks are orientated at 45 degrees to each other, creating variation in façade orientation, height and ground plane definition.  The building facades reinforce the massing as a finely detailed overlay to the forms.  Corner balconies provide lightness and transparency to the edges of the mass.

A public plaza, the civic heart of the project, will draw pedestrian movement through the site from Toorak Station.  A central green will provide a secondary, public pedestrian link from the plaza. 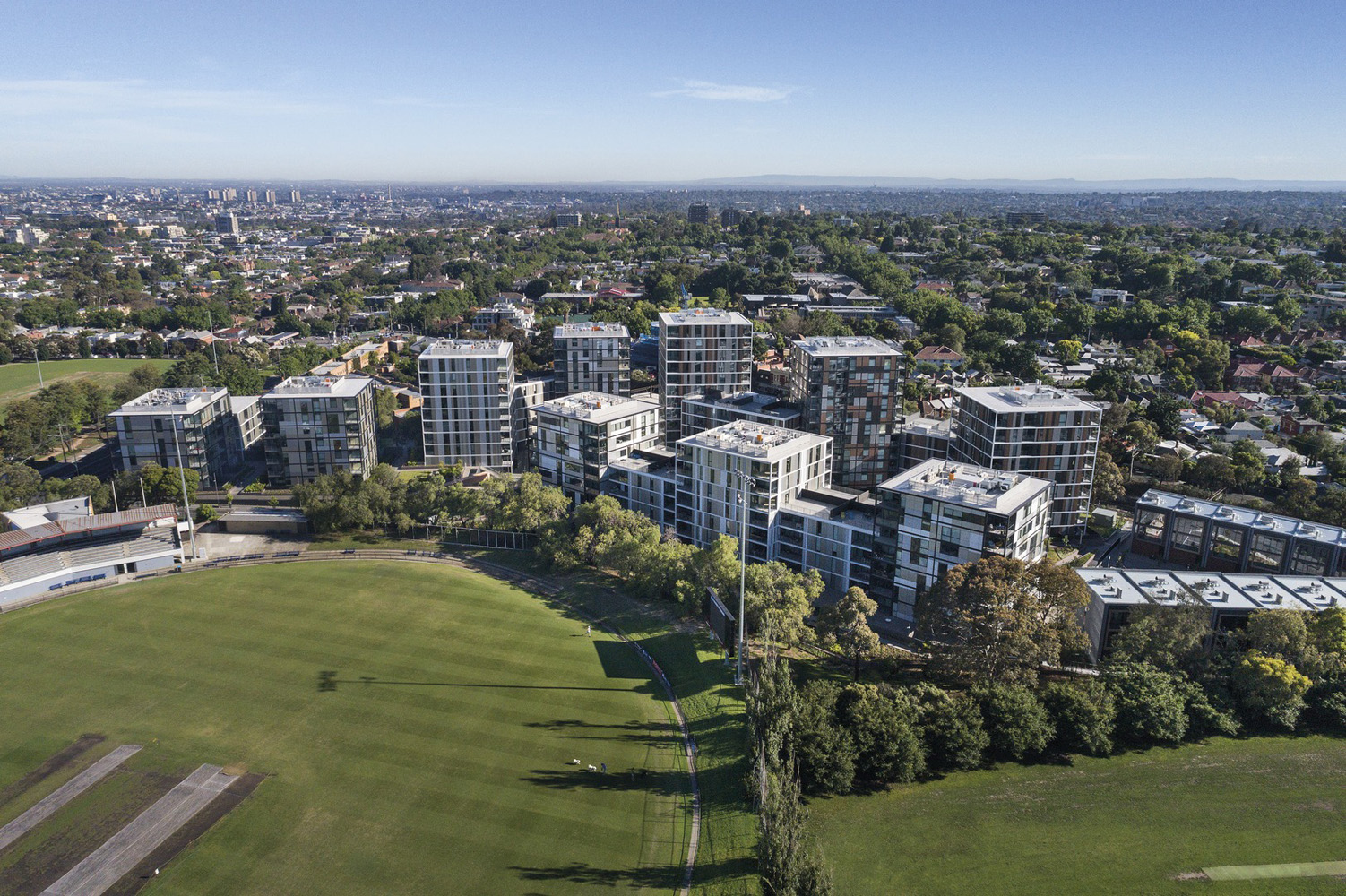 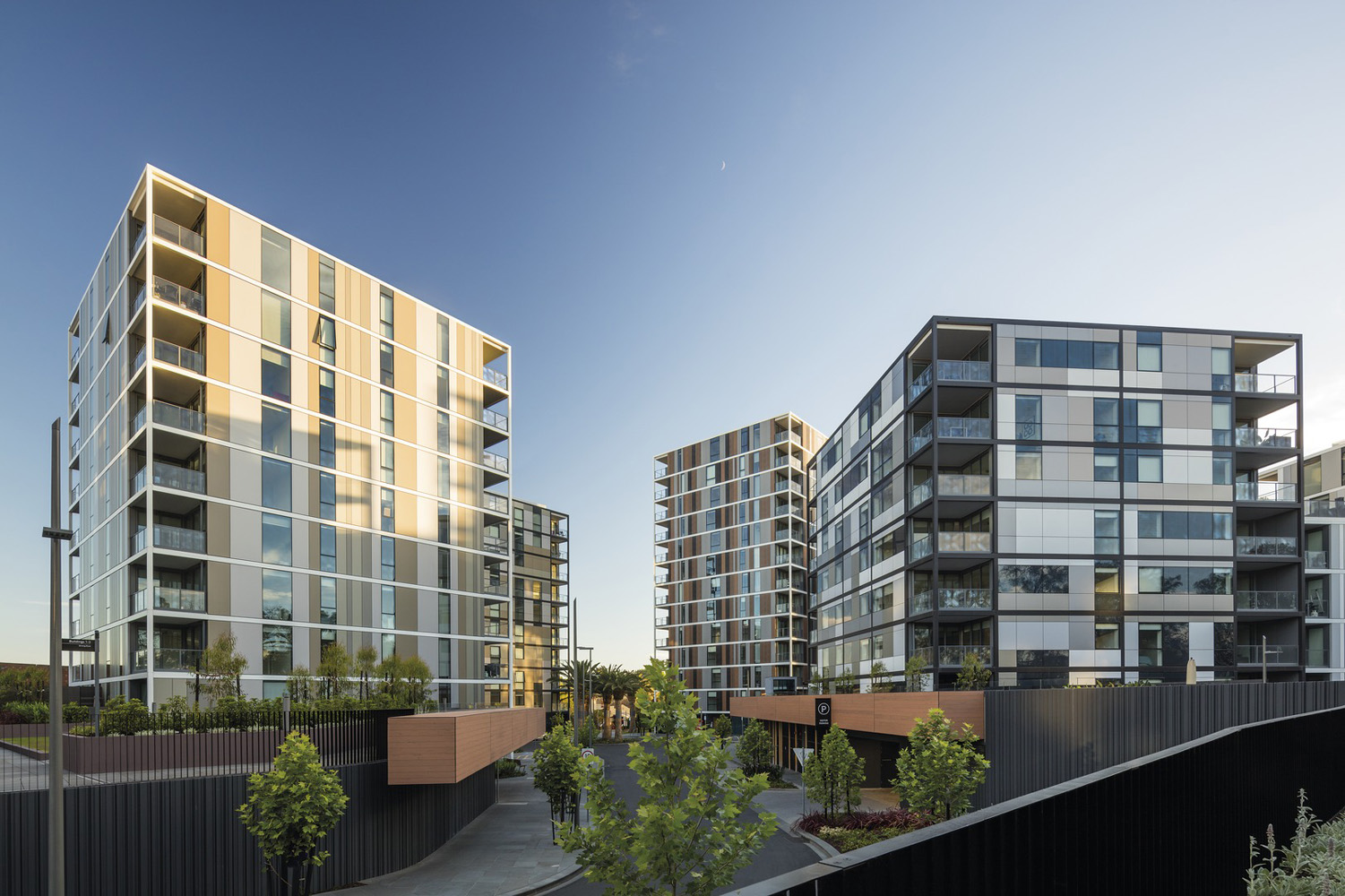 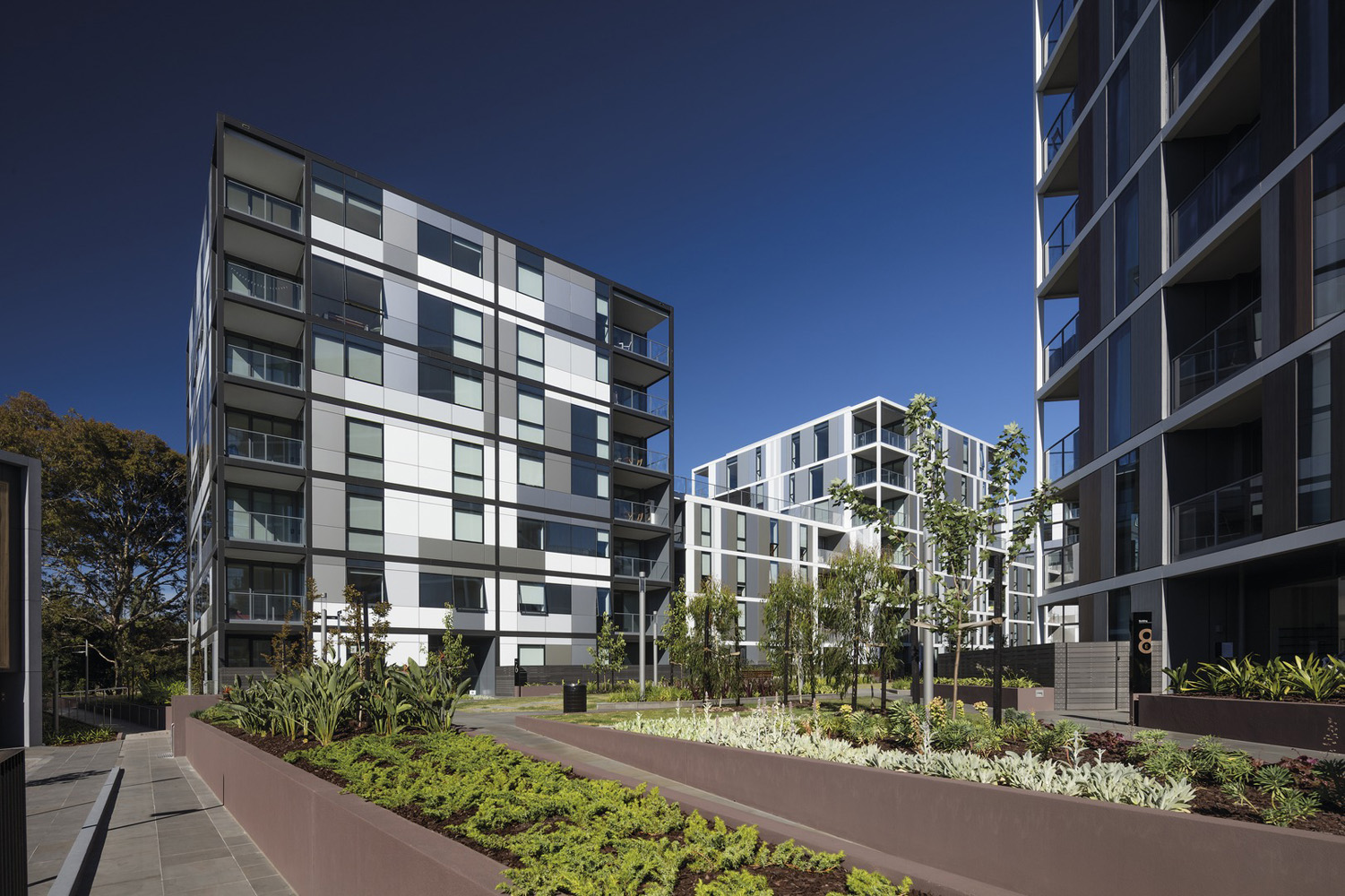 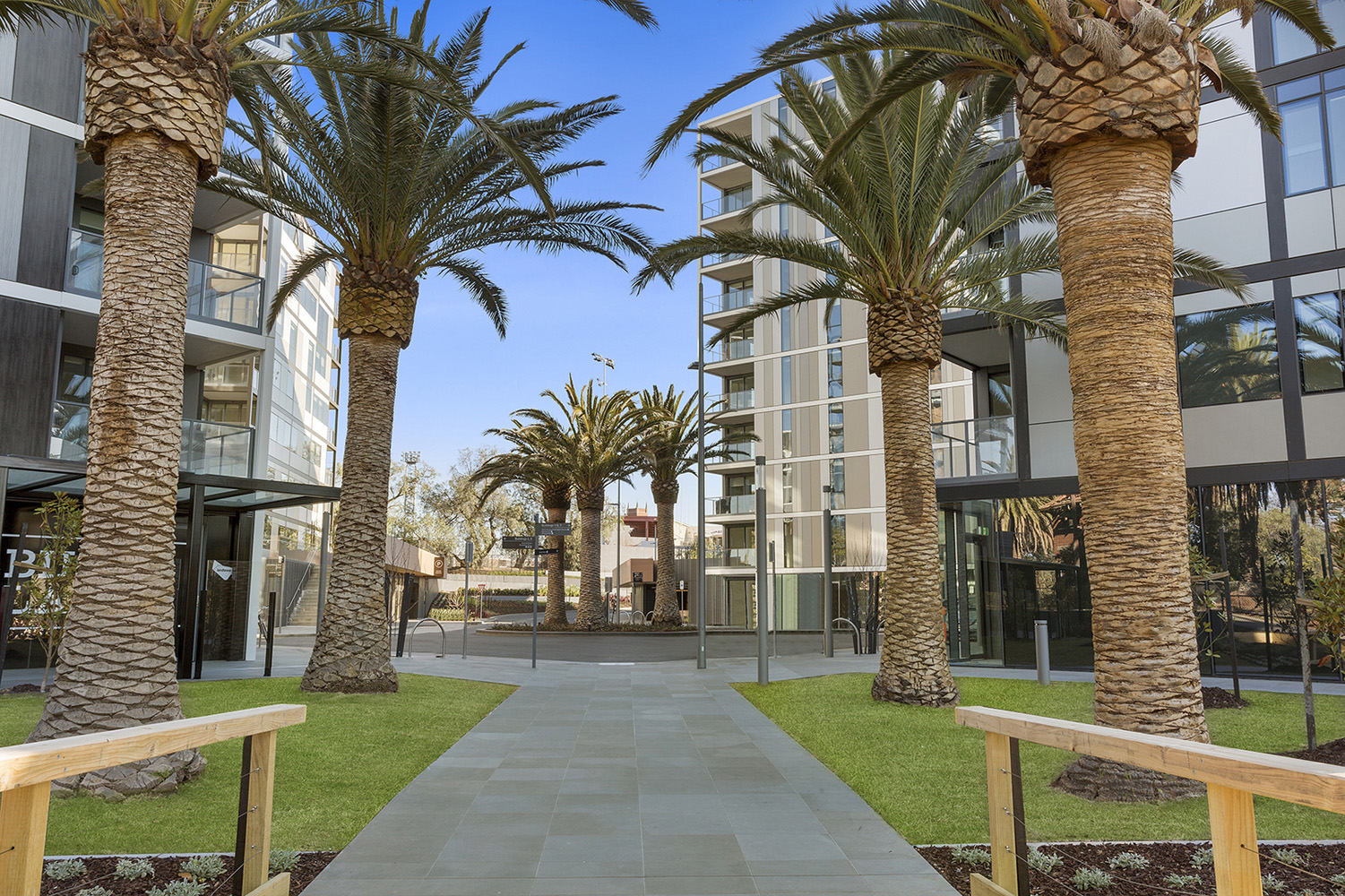 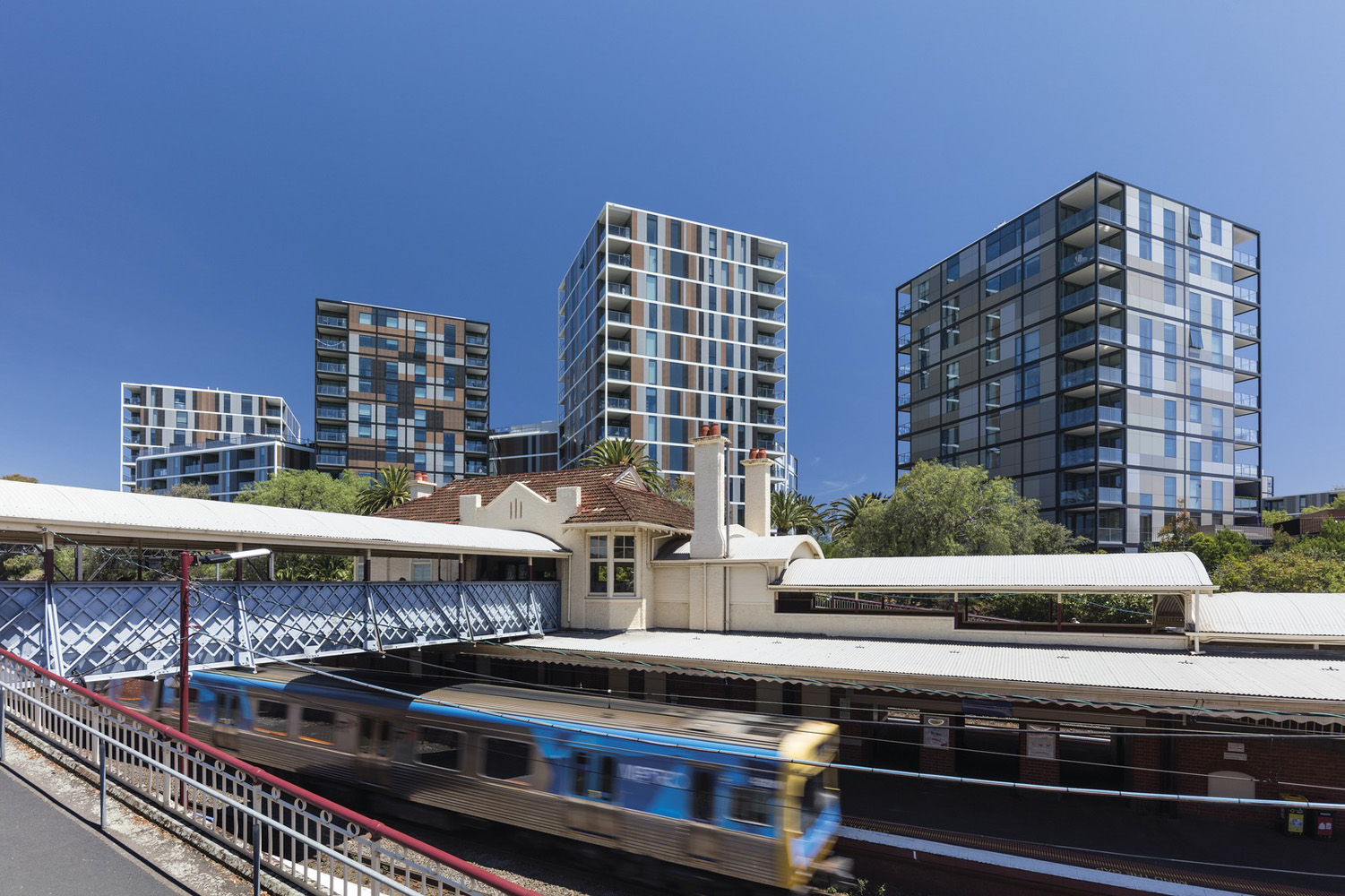 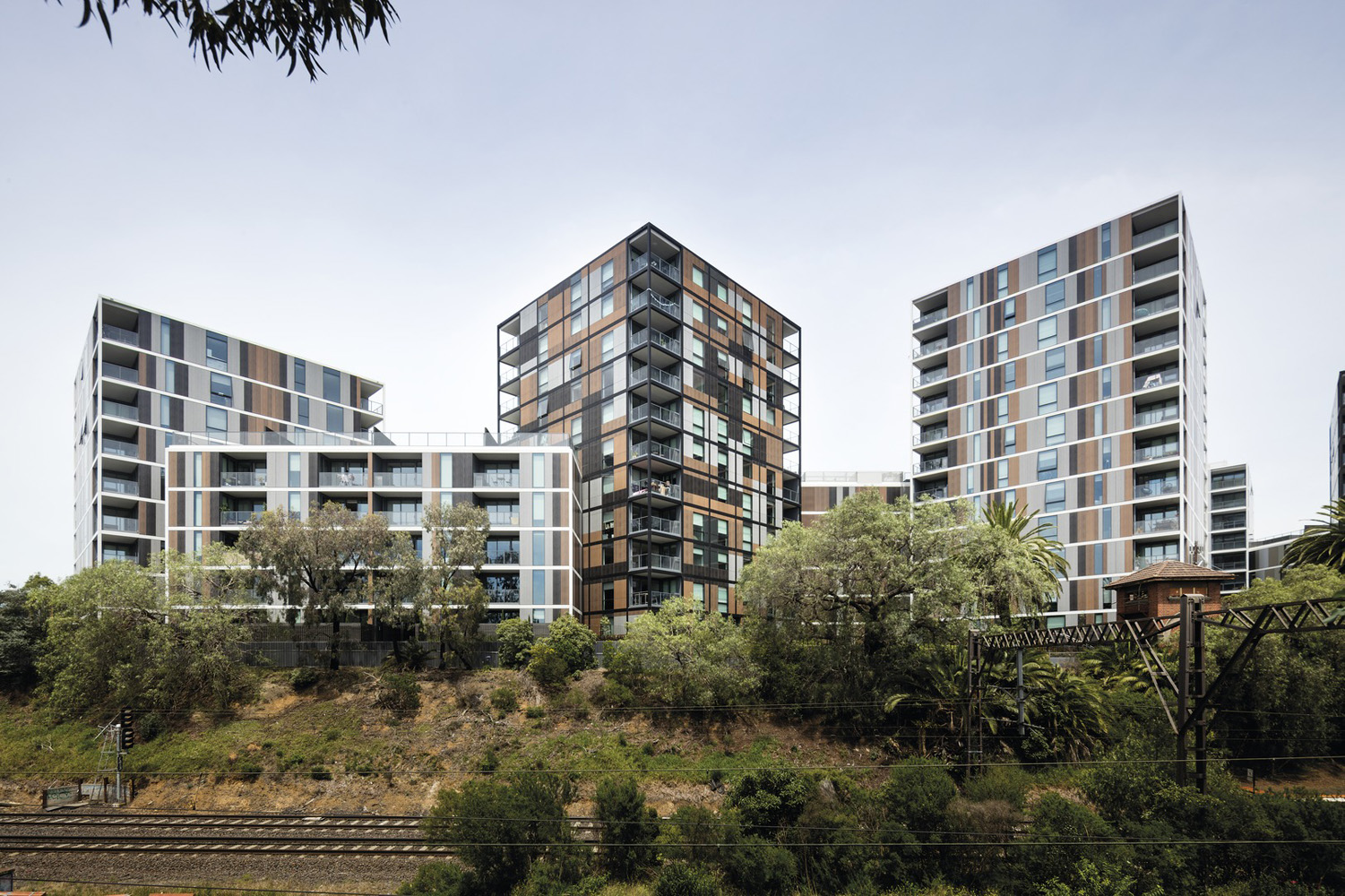 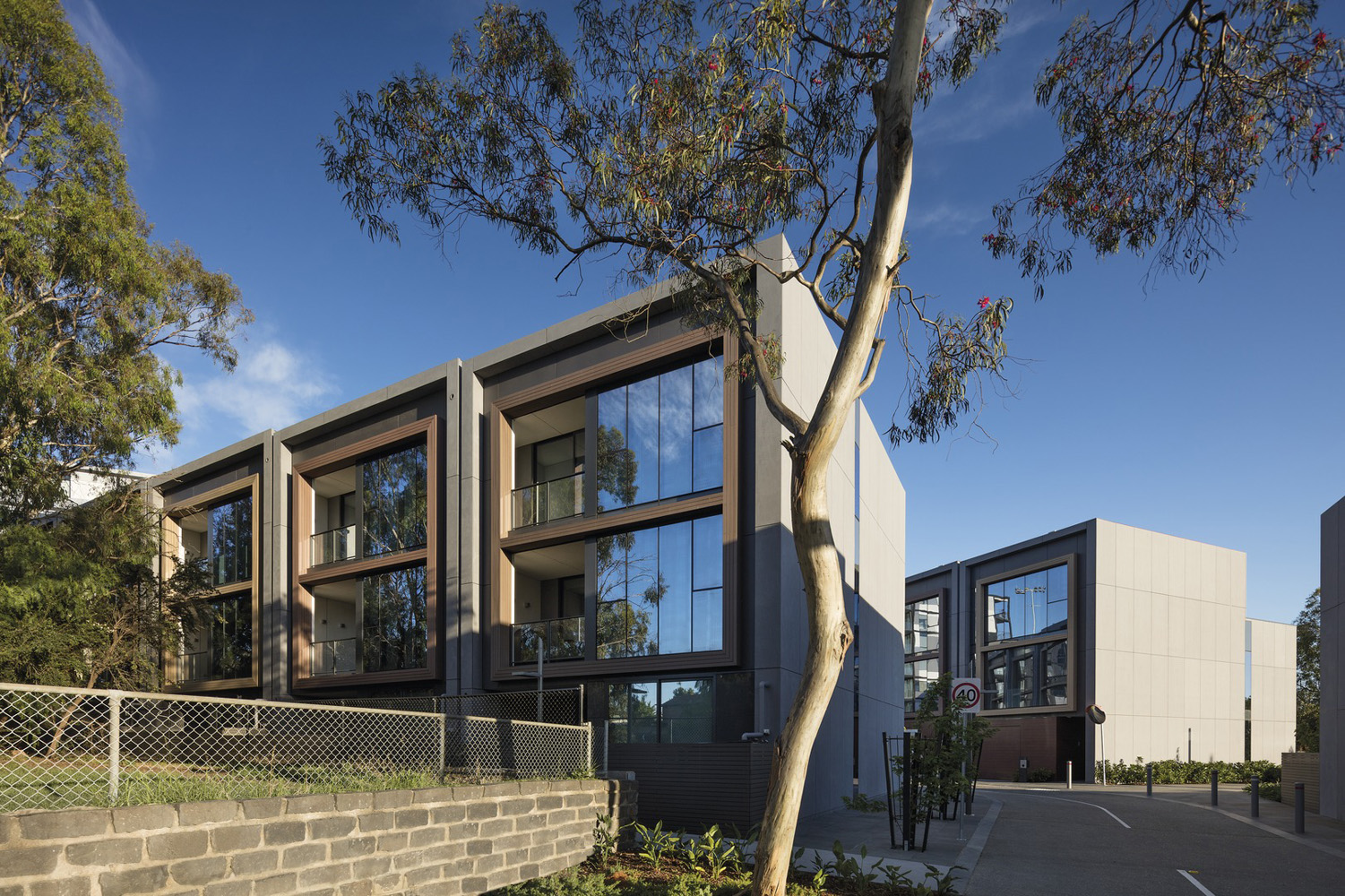 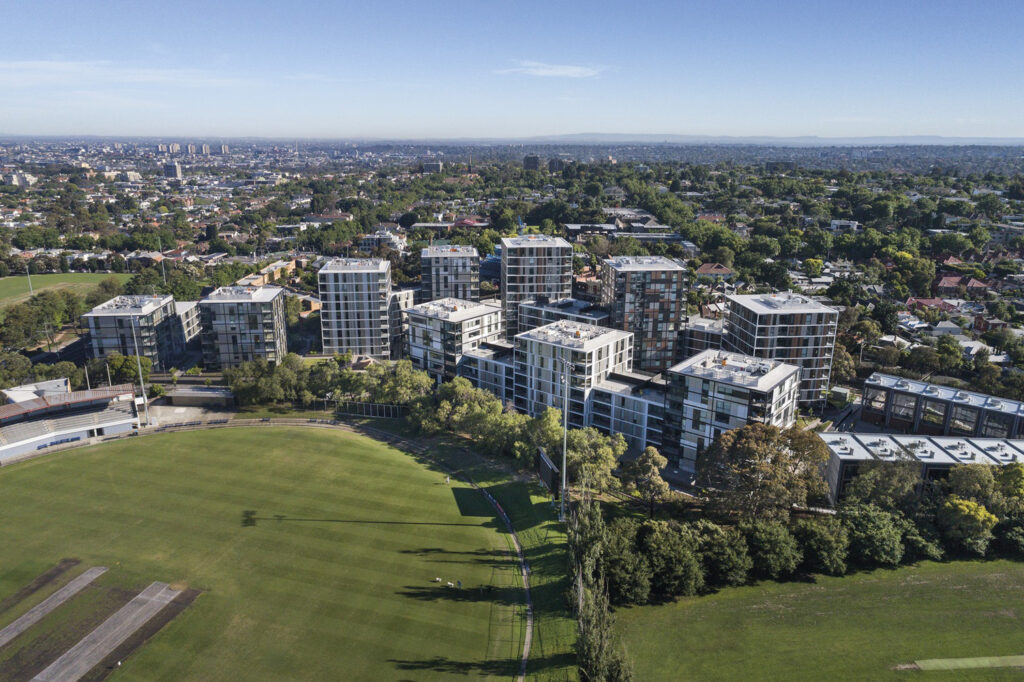 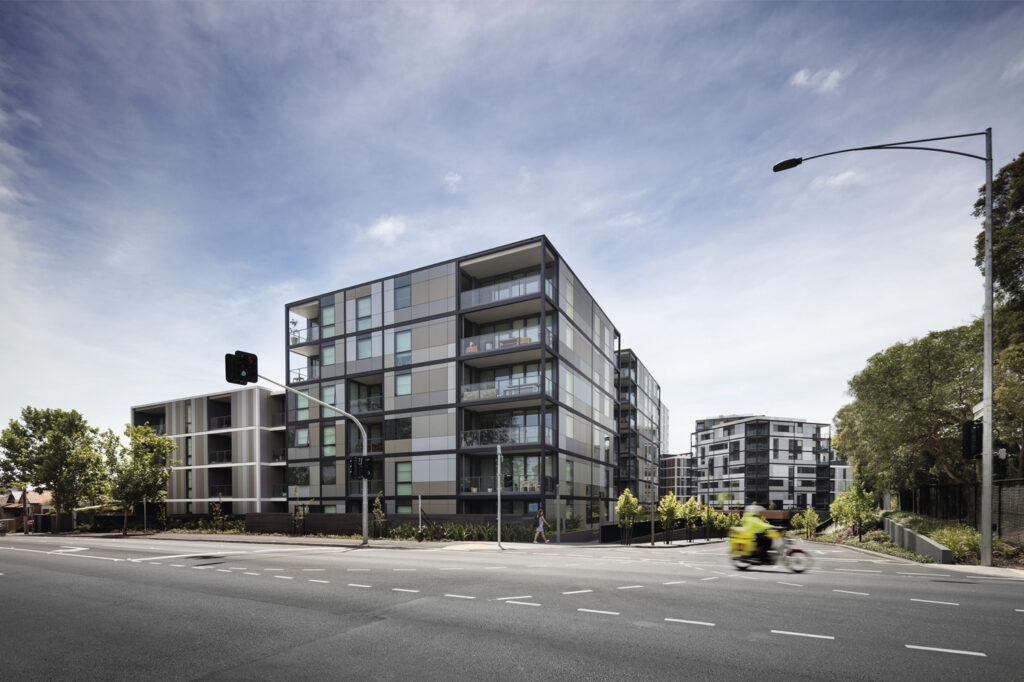 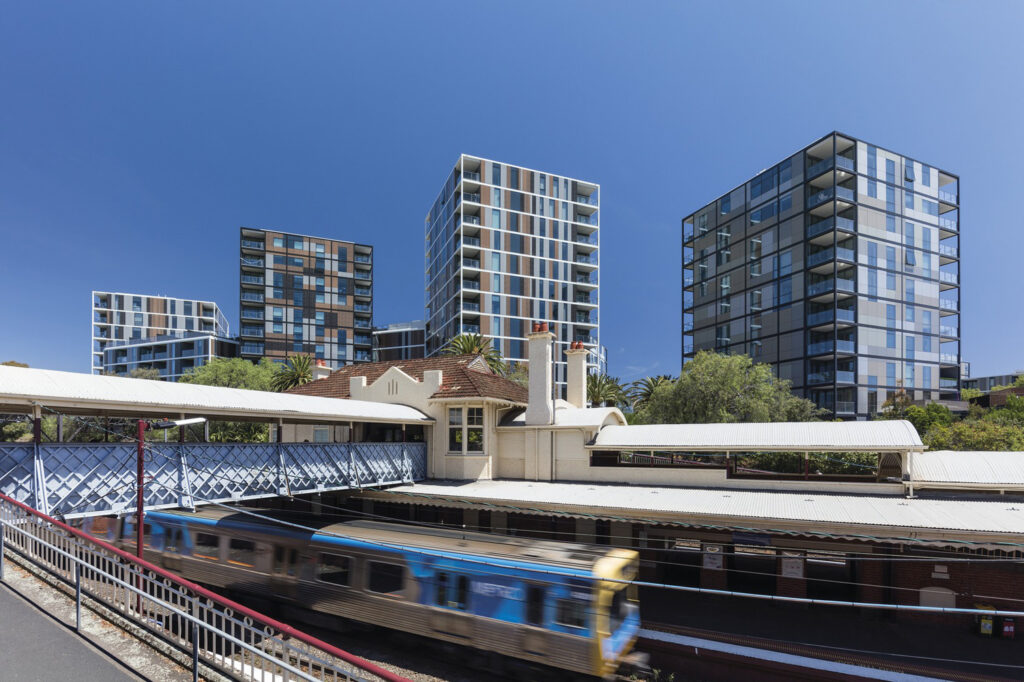 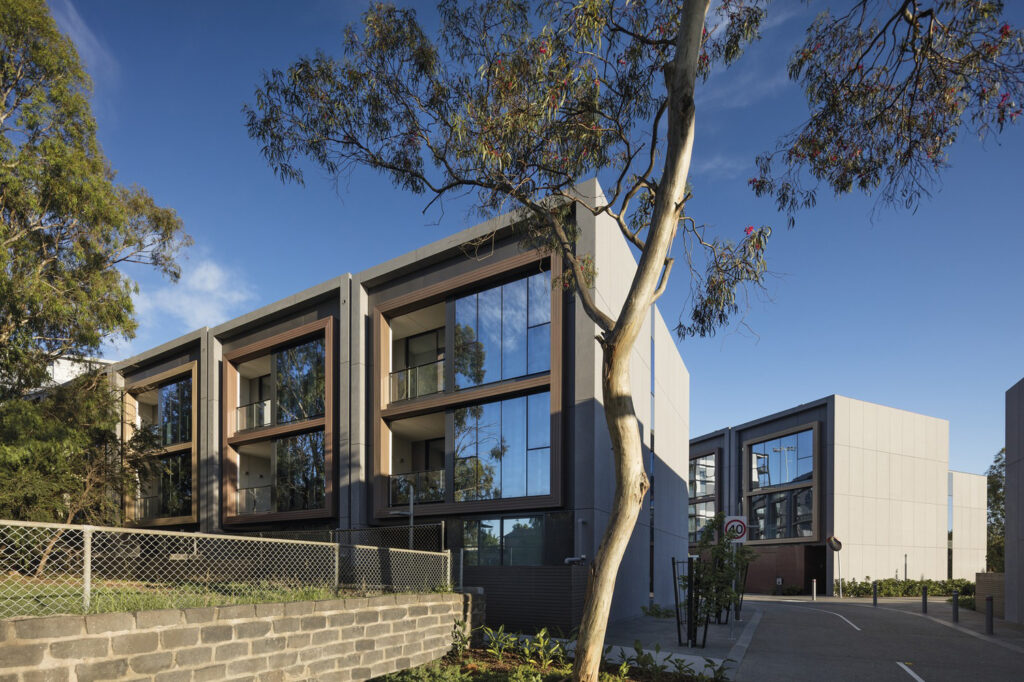