Designed and built in the 1980s, the Embassy comprises a three level Chancery building, a separate Head of Mission Residence on two levels with formal reception rooms and 35 apartments for Embassy staff.

The demands of identity and context are well served by the typical Beijing courtyard house which was adopted as the model for the Embassy.

Without resorting to pastiche, the Embassy incorporates many characteristics of the Beijing courtyard house: the axial planning and hierarchical disposition of elements, and local construction techniques and materials.

The walled compound gathers together the different programmatic elements of the modern diplomatic enclave into a single complex, and answers climatic imperatives as well as, knitting into the existing city.

The courtyard type is also subjected to reinterpretation, notably with the large openings in the perimeter wall that enable views into the compound, an expression of Australian openness. 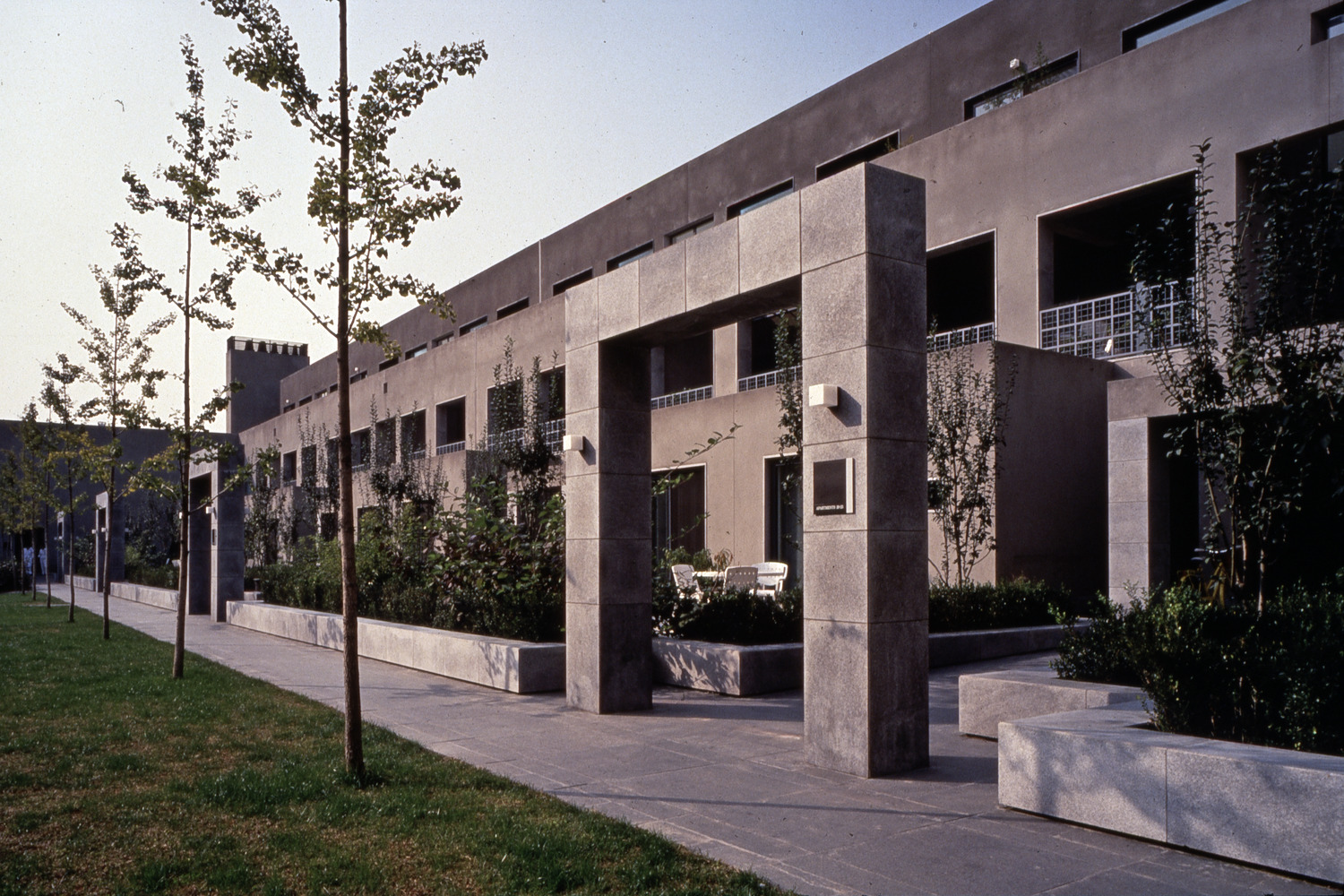 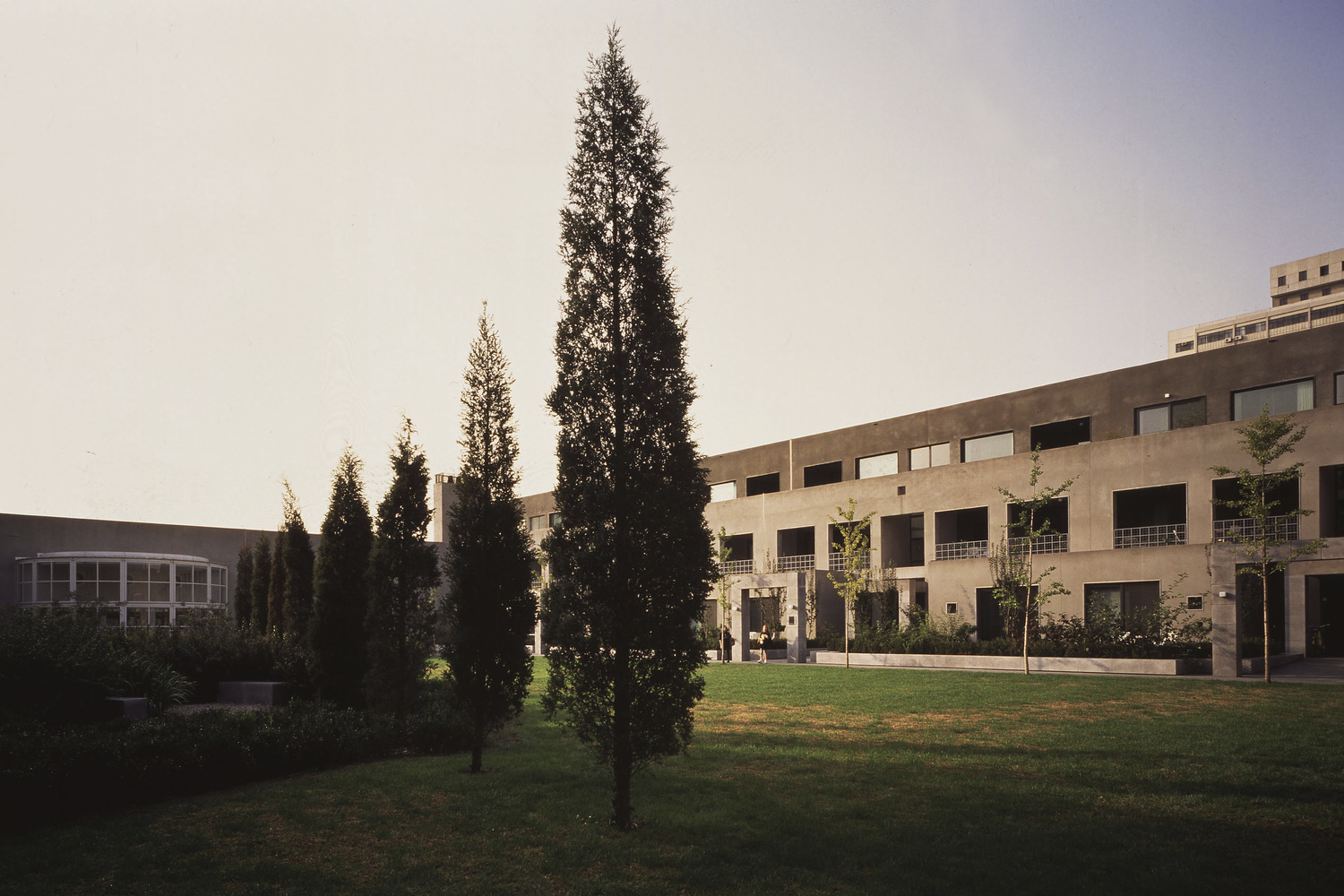 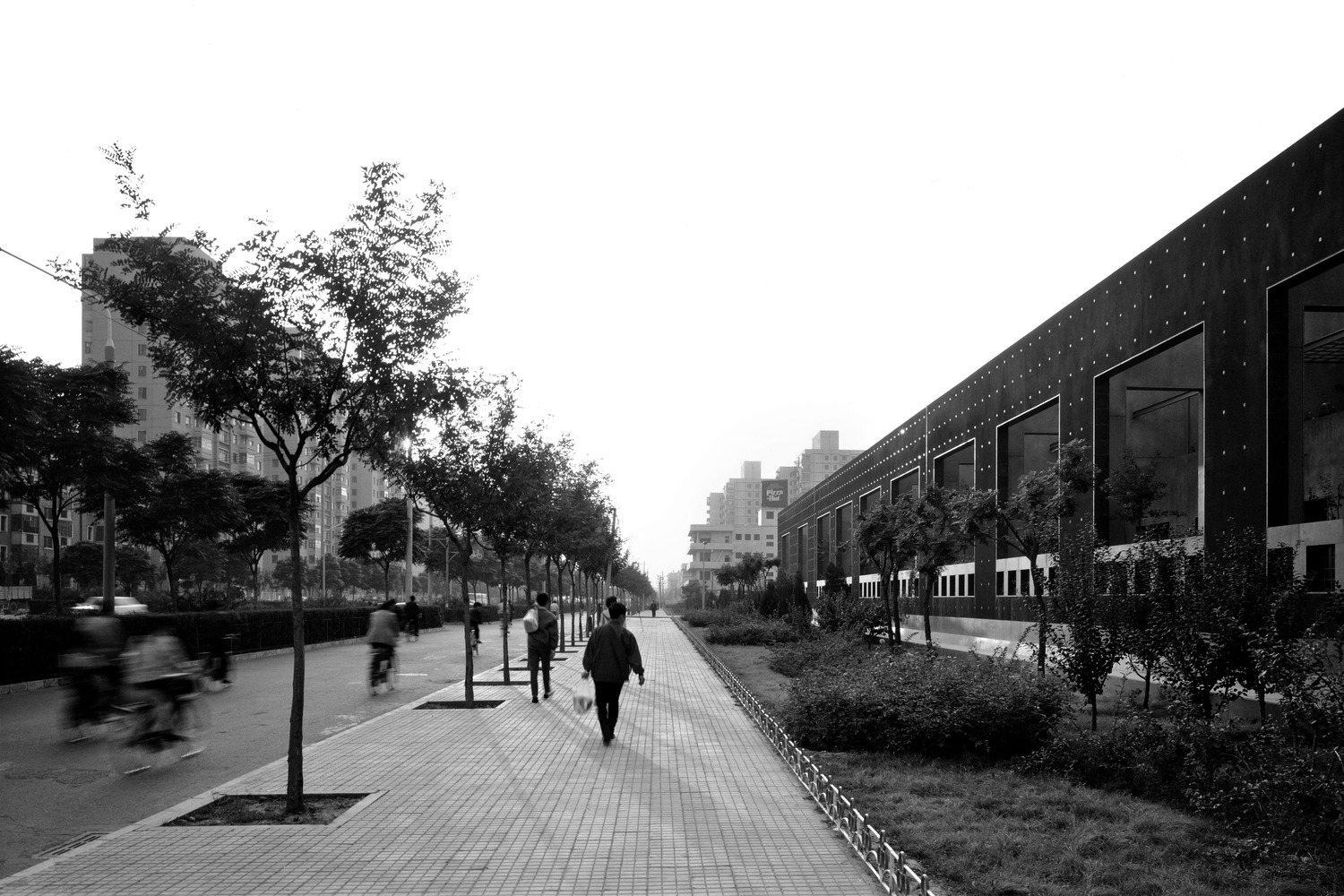 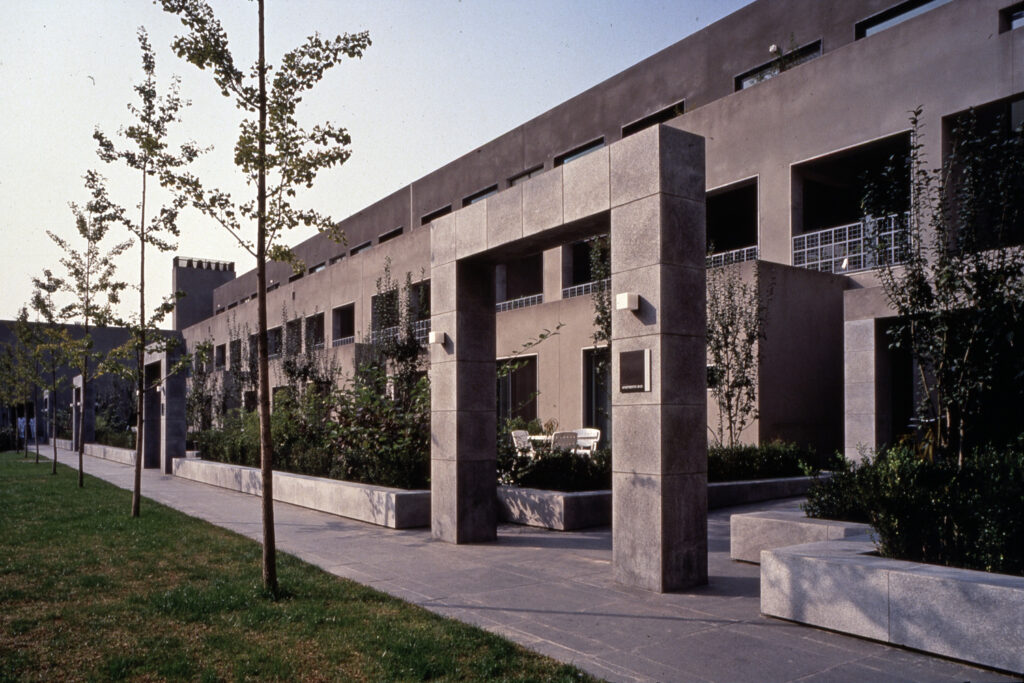 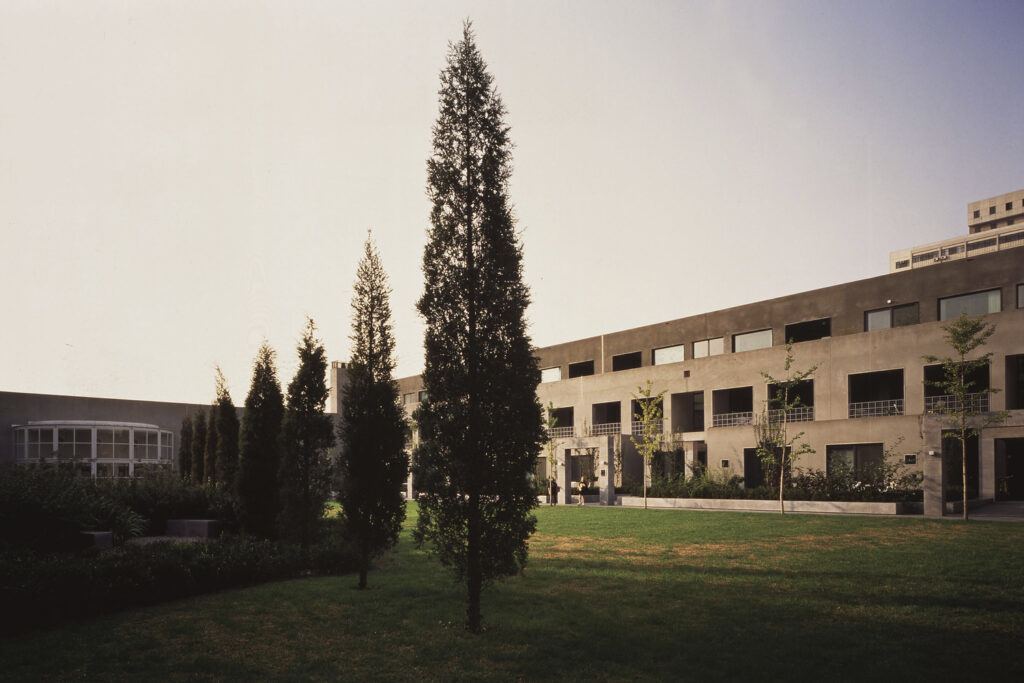