The basic structure of the site is formed by three main axes, which break the development into three clusters:

Stage one: low scale slab blocks arranged around an elevated concourse to the north;

Stage two: retail and SOHO podium enclosing a central plaza with four towers to the west; and

Stage three: retail and SOHO podium with four towers in a linear arrangement with a landscaped plinth to the east. 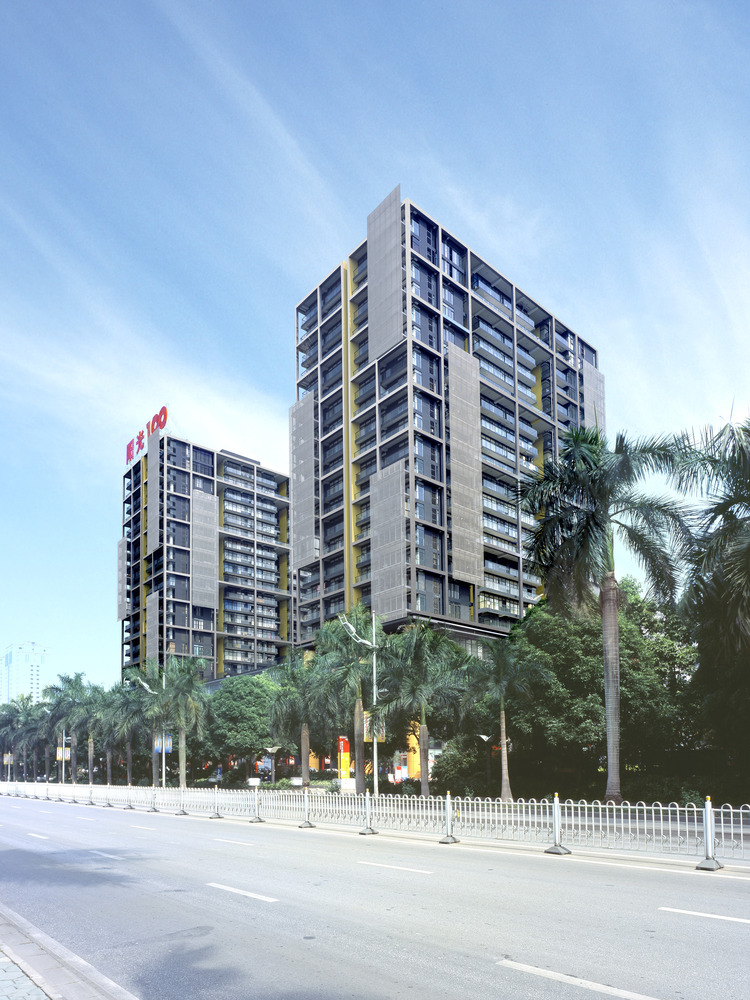 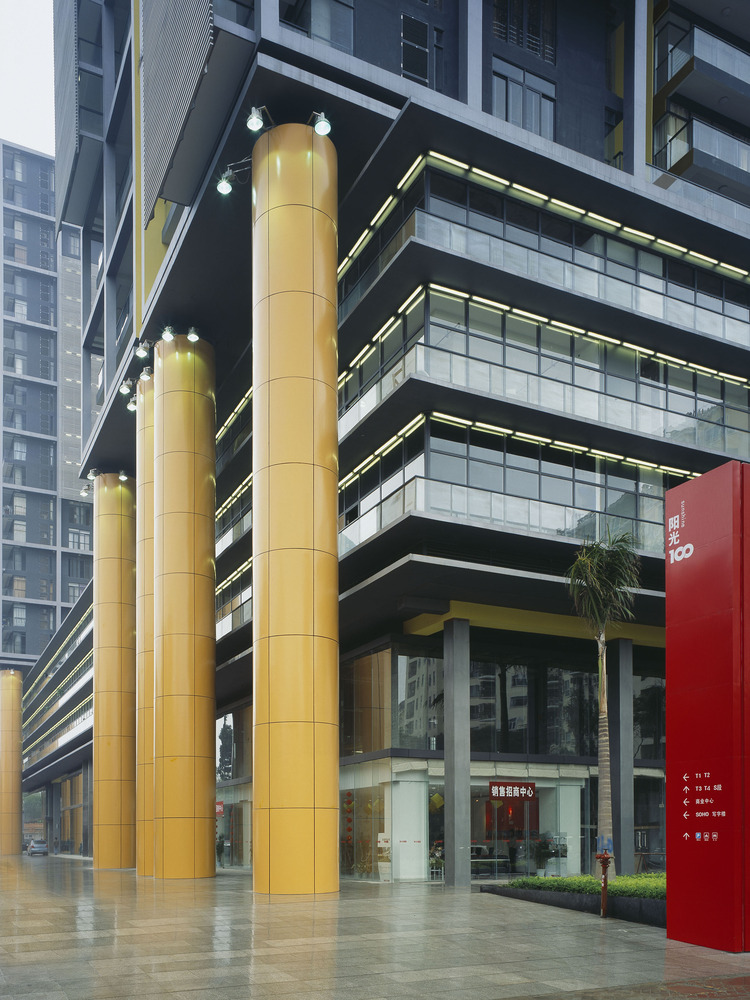 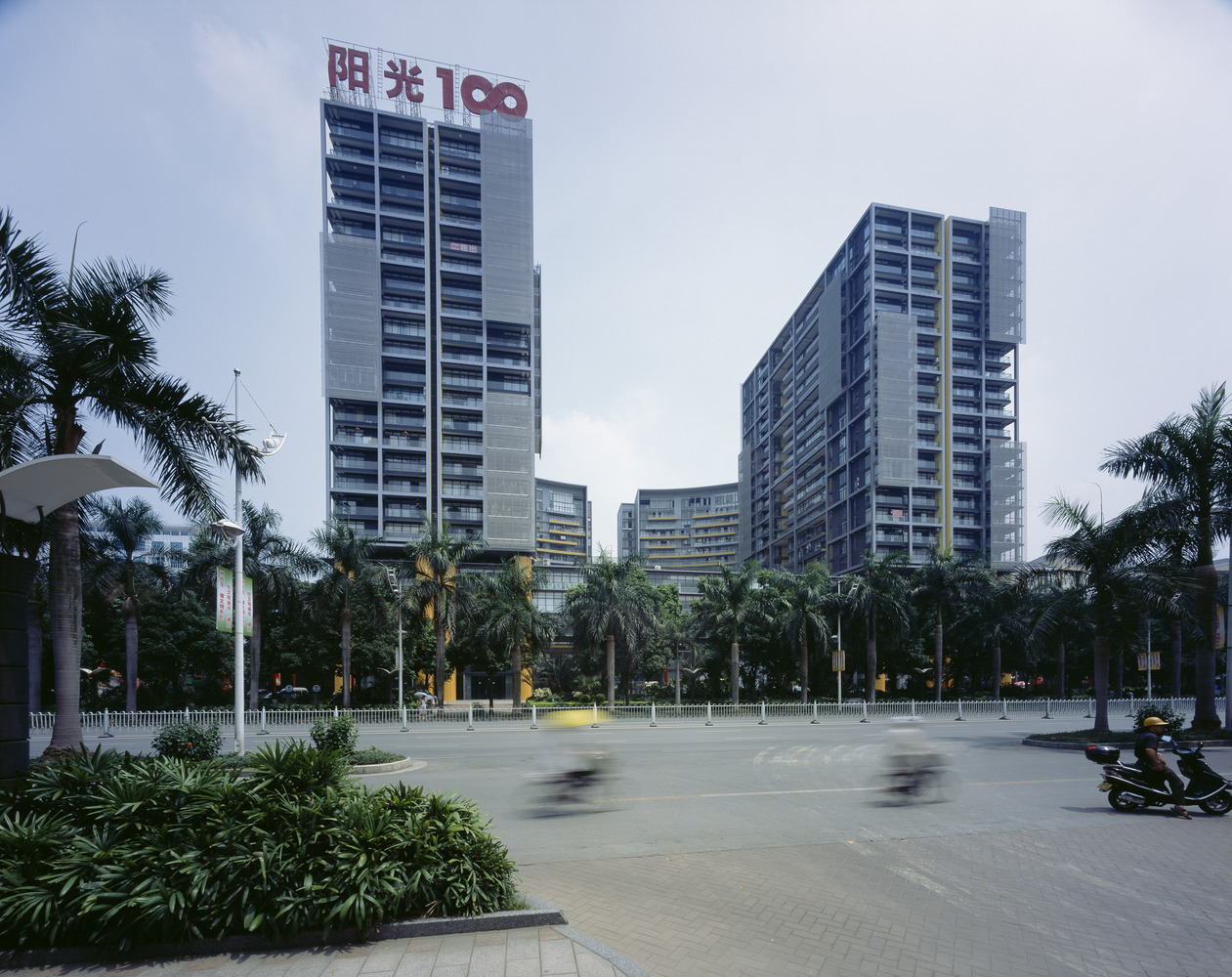 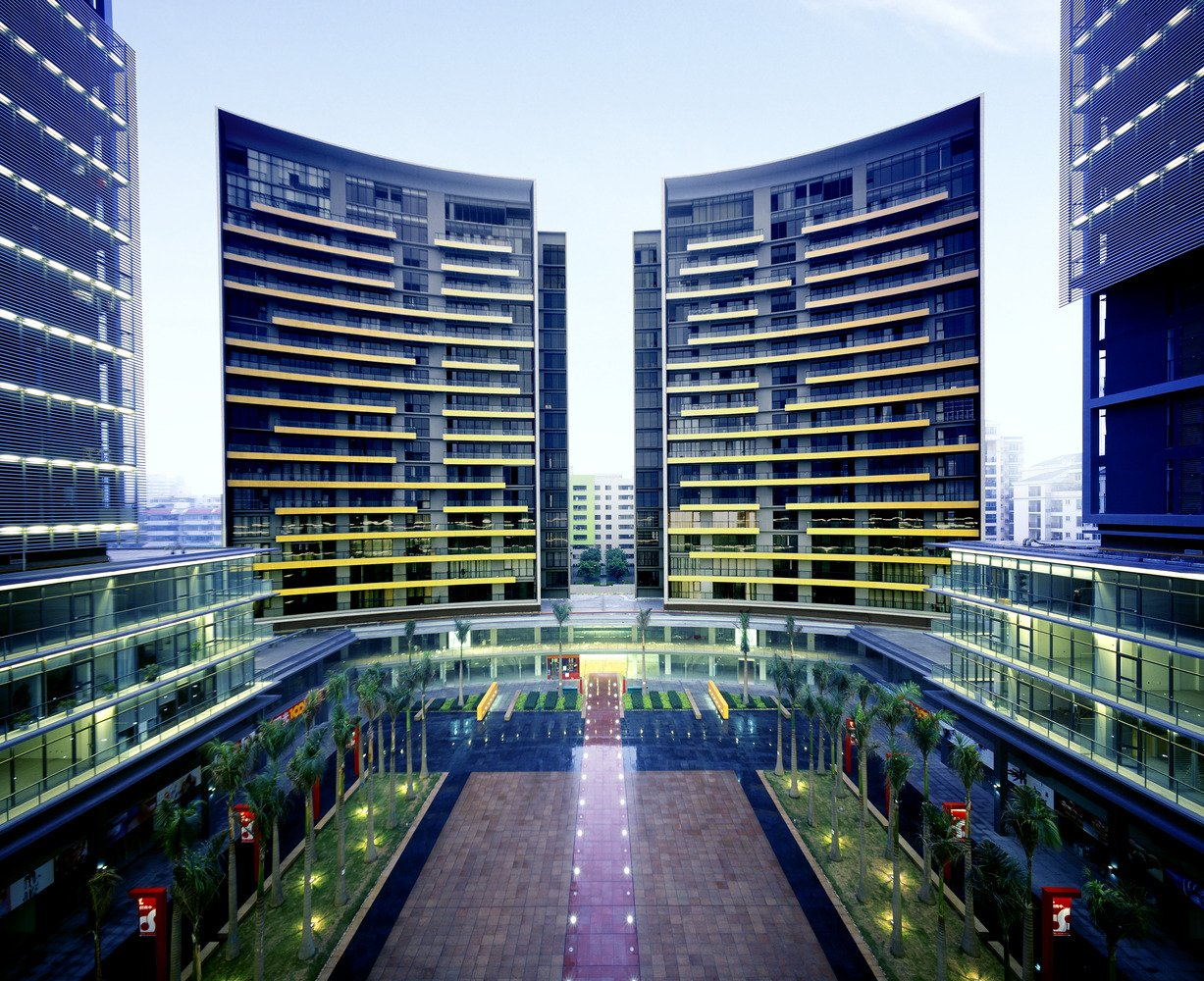 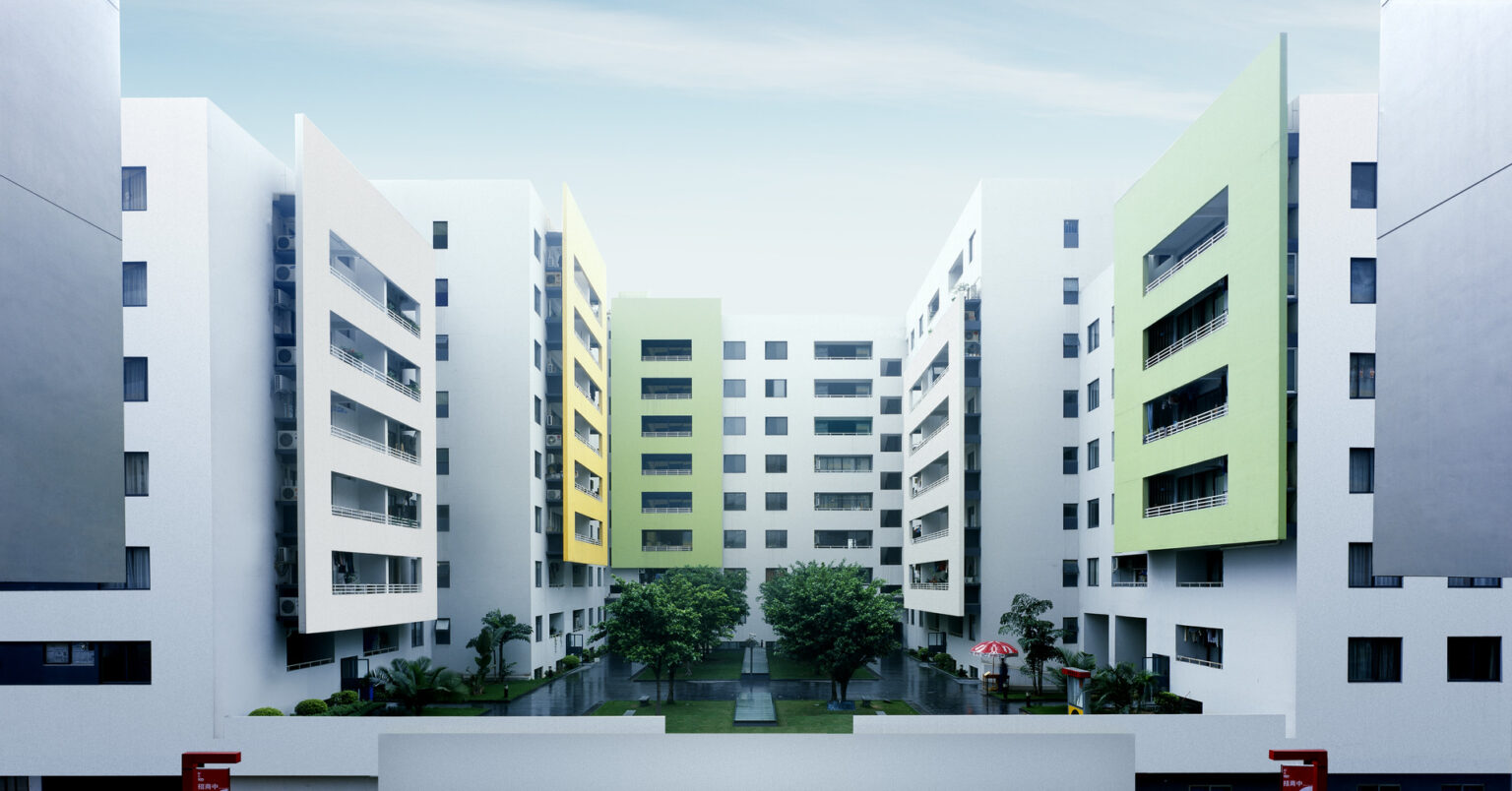 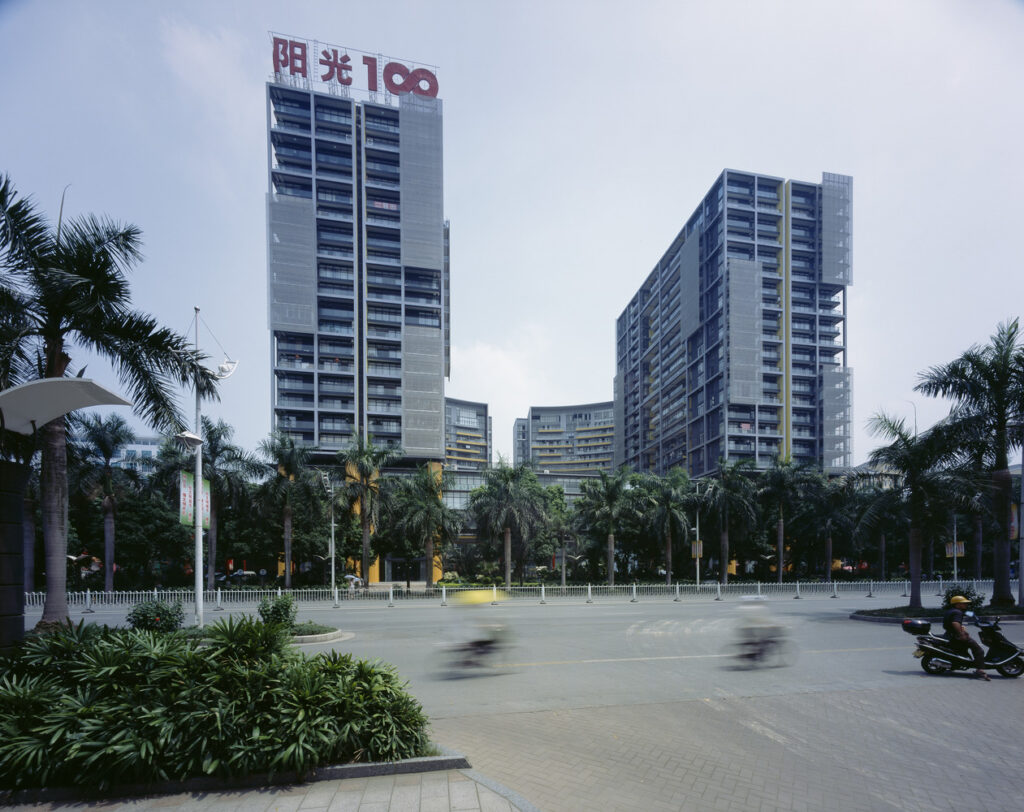 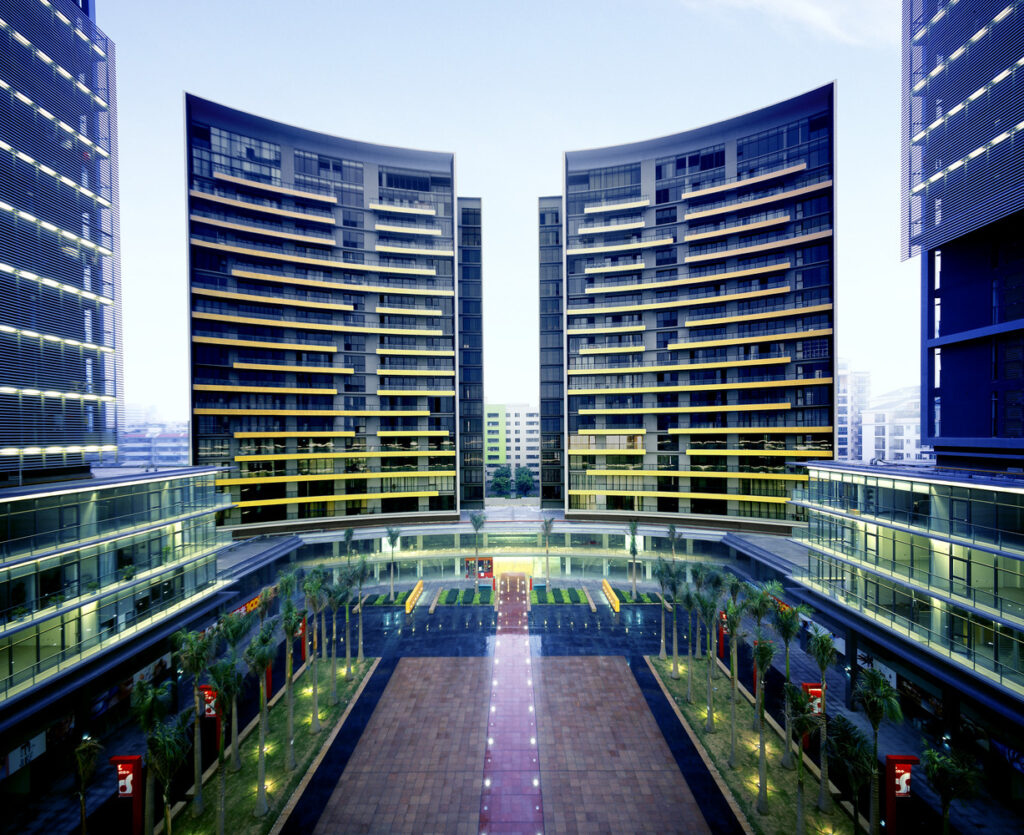 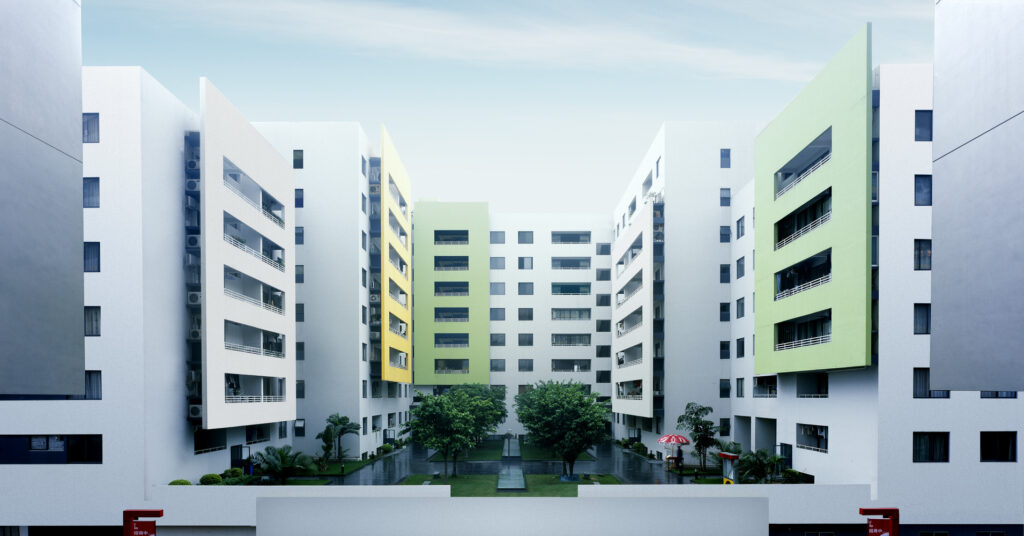